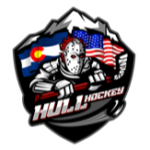 The best players are the best skaters.

It is a philosophy that guides Hull Hockey, a skills development company that places the utmost emphasis on developing the foundations of the sport. Through camps, clinics, individual and group lessons, Hull Hockey brings high energy, player-specific attention and unmatched enthusiasm to every session.

The coaching philosophy of Hull Hockey is to connect with each and every player to create an extremely fun and positive learning environment in which players will thrive.
What makes Hull Hockey different is Kyle’s natural gift to quickly assess each athlete and then connect with them individually for a customized learning environment. Every single player has a different way of learning. Kyle has mastered the skill to recognize and adapt his style to each player to ensure they are not only having fun but are also challenged to the best of their ability while also feeling accomplished.

As a Denver native, Kyle is very familiar with the Colorado youth hockey scene, spending the majority of his youth career in Arvada. While actively playing high school hockey, his career aspirations turned toward firefighting, nutrition and dietetics. However, it was a men’s league hockey game after a day at firefighter school and a question from fellow competitor Brian TenEyck, now executive director of Littleton Hockey Association, that pushed Kyle to look into a coaching career.

In 2011, Kyle made the decision to make a career of coaching and hasn’t looked back. He started his career with the Littleton Hawks where he has risen as the director of hockey operations and 10UAA head coach. Kyle has coached the 10UAA team for the last seven years, leading the team to six league championships and nearly 25 tournament victories.

When he is not at the rink you will find him in the gym or outdoors spending time with his wife, Danielle, and dogs, Sully (Alaskan Malamute), Ivy (Great Dane), Loki (Great Dane) and Ares (Great Dane). While he lives, sleeps and breathes hockey, his other passion is making sure his pups have the best life possible. 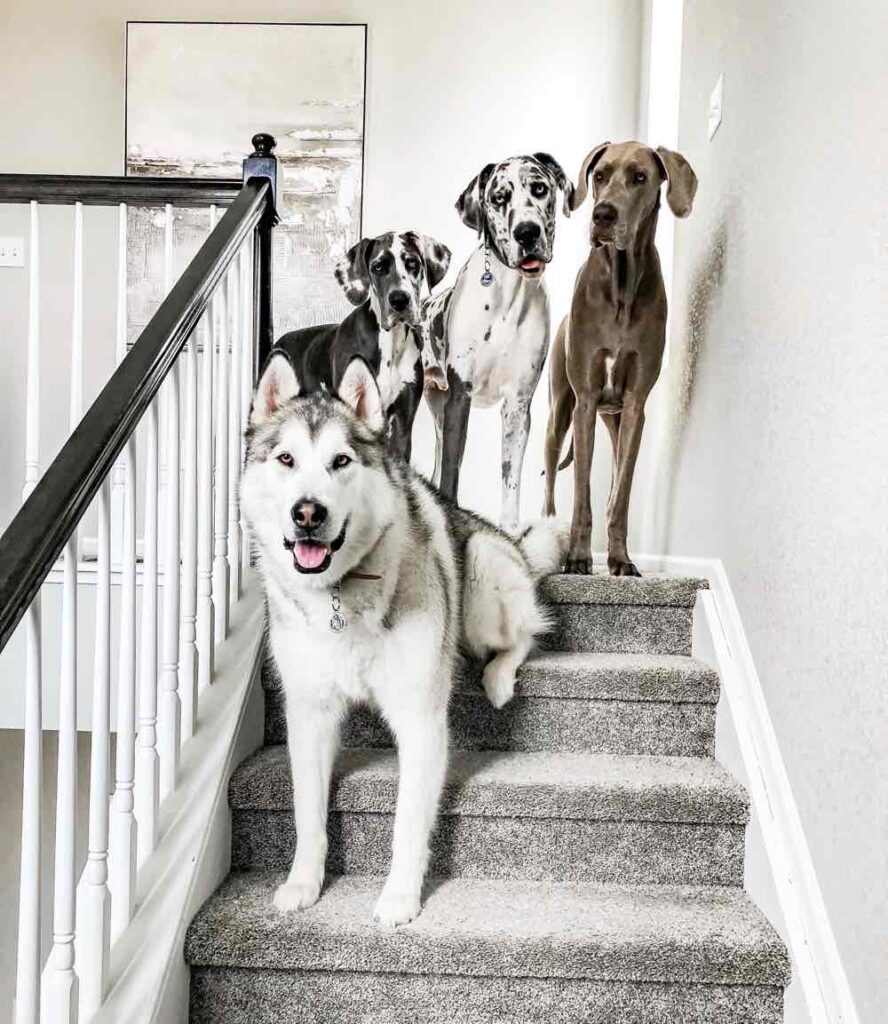